Jonathan’s creative works include a novel, The Cure for Love; a one-man play written for Simon Callow, Being Shakespeare (available on DVD); and a volume of poems, The Shepherd’s Hut. His memoir Mad about Shakespeare, mostly but not entirely about his life with Shakespeare, is published in April 2022.

As a student at Cambridge, Harvard and on the Edinburgh Fringe, he directed many plays. In June 2016, in celebration of Shakespeare400, he co-directed a promenade production of Twelfth Night in the gardens of Worcester College Oxford, where he subsequently directed a one-off performance of Mozart’s Singspiel The Impresario and oversaw a production of Love’s Labour’s Lost that was a farewell gift to him from the students of the College. Set in 1920s Oxford, it featured a vintage Rolls-Royce and a small dog.

Jonathan is committed to public education in the humanities: from 2017 to 2019 he served as Gresham Professor of Rhetoric, offering free public lectures in the city of London, and he has delivered two free MOOCs (massive online open courses) on the FutureLearn platform:  Shakespeare and his World and Literature and Mental Health: Reading for Wellbeing. The latter is part of the work of the charitable foundation that he assisted Paula Byrne in bringing into being, ReLit: The Bibliotherapy Foundation. A taster for the course can be seen here and all the films from it are appearing on the Foundation’s YouTube Channel. The Foundation, now a 501c3 charity in the USA, also publishes an anthology with guided reading techniques, Stressed Unstressed: Classic Poems to Ease the Mind, and has provided poetry and Shakespeare workshops in stressful settings such as hospitals (including the Mayo Clinic), a women’s halfway house, an adolescent psychiatric unit, a hospice and as part of the rehabilitation process for Category B offenders at HMP Grendon.

On the rare occasions when he is not working or with his family, Jonathan plays tennis (cricket no longer, alas), walks (in the McDowell mountains in Arizona, and the Lake District when he gets a chance back in England), and pursues his passions for gardening, opera, classical music, fine art, theatre and cinema. 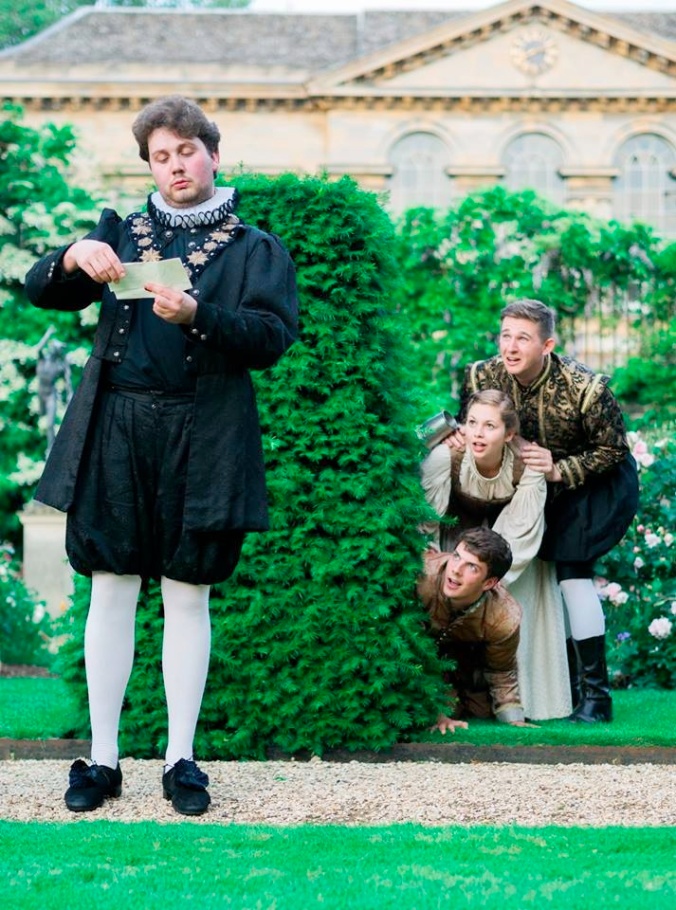 Jonathan will deliver the annual Shakespeare Birthday Lecture in Stratford-upon-Avon on Friday 22 April. It will be called STORMY WEATHER: SHAKESPEARE IN A CHANGING CLIMATE.

He will be speaking about his new book Mad about Shakespeare at the Hay Festival.

His Radio 4 documentaries on Wordsworth are available on BBC Sounds:

All Jonathan’s public lectures as Gresham Professor of Rhetoric in the City of London are now online:

Wordsworth and the Romantics series